Archive by category "About us" 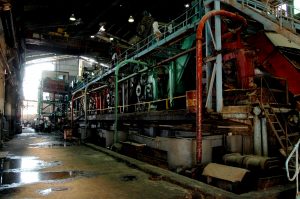 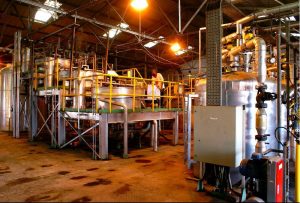 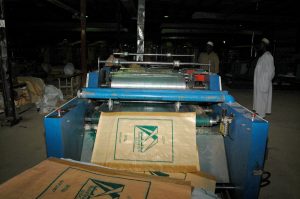 Sudanese Sugar Co. Ltd is fully owned governmental company, and the shareholders of the company are the Central Bank of Sudan and the Ministry of Finance and National Economy 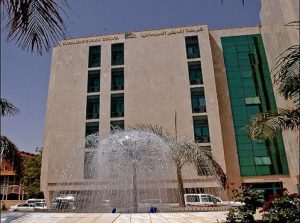 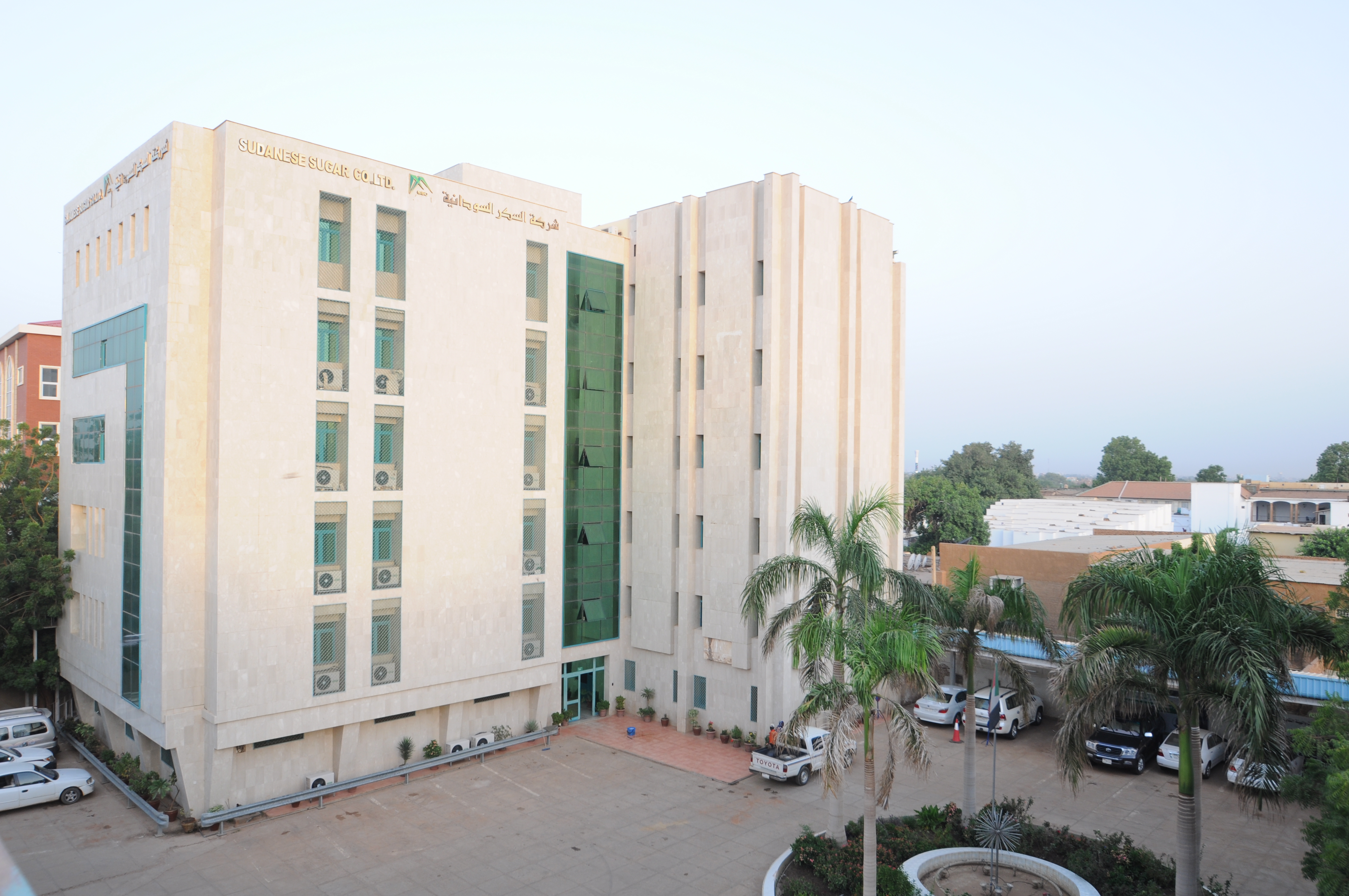